If you’re looking to get yourself hired as a coder and you know how to code then you’re off to a great start. Go you for being so awesome. However, these days it takes a little bit more than coding skills to actually land that job.

So, what do you need to be hired for your dream developer role? Here’s some advice on what employers look for, and why simply being human counts more than you might initially think…

So you’re a baseline exceptional coding ninja guru genius, the likes of which the world has never seen before

But, here’s the thing: if you are a total genius and possess an almost supervillain-like intellect and can execute tasks few others can, then it may not matter if you’re slightly obnoxious, somewhat arrogant, and have really smelly feet. Companies are starting to hire brilliant jerks less over time because they make everyone else feel awful and lead infact to a lowering of productivity, but you could still be ok.

The rest of us

For everyone else looking to get their coding career off the ground or looking to switch jobs, then this article could really help get your foot in the door and land your next job.

Being able to code and knowing a programming language inside out is a great start if you want to actually do it for living. An in-depth understanding of coding and having a piece of paper that says you’re qualified to code doesn’t hurt either. If nothing else, these might help you bag the interview.

But, these days, having the knowledge and the skills alone simply aren’t enough. Why not? Because in our current landscape, tech companies expect far more from their workers than possessing the raw skills to perform their job.

First, you have to get past the interview and the HR gatekeepers

Here’s a simple fact most people know: Unless you are very lucky, chances are you’re going head-to-head with a whole bunch of similarly qualified applicants with the exact same qualifications and skills as you.

How do you stand out and mark the difference between them and you?

At the end of the day, it comes down to a mixture of two things: Hard Skills and Soft Skills.

Hard Skills are essentially your default ability to do the basic role of the job – in this case, your ability to write quality code. So far, so good, and welcome everyone else going for the interview.

Soft Skills, however, will be your differentiator. These skills prove you’re going to be a real asset to the company. Soft skills essentially reflect who you are as a person, and how you engage with and react to your environment.

Years ago, simply having the qualifications may well have been the deciding factor in whether you landed a career as a coder. But, as the 21st Century rumbles forward, more and more tech companies are focusing less on hiring people for what they already know, and more on what they can learn and bring to the company as a whole.

One issue with accurately bringing your Soft Skills to the table is that it can be a real pain to try and demonstrate them on a CV. But, don’t panic. Despite the jargon, you probably already have all your Soft Skills packed away under your belt. It’s articulating and proving you have these skills that’s the challenge.

The pursuit of highly Soft Skilled personnel is moving toward a standard practice across many professional sectors. In the tech and coding spheres of influence, it has never been as strong as it is right now.

This can be attributed to the fact that it can be an everyday struggle for tech companies to get close to staying ahead of the technological curve. It therefore makes sense that those hiring people in technology related circles look for more than where you are as a coder right now...because who knows where programming languages are going to be in two years’ time, let alone five or 10.

That’s the reason why everyone these days is looking for people with ‘Advanced Soft Skills’. They’re looking for people who can solve problems, adapt to new situations, and become leaders in their areas. Tech companies are looking for programmers who can keep pace with new technology, while also exhibiting a mindset that is creative and efficient.

So, let’s take a look at the Soft Skills coders should really look at developing if they desire a lucrative career in coding:

Straightaway I’m going to veer straight off topic and give anyone under the age of 30 a life lesson.

Be yourself. In all situations you should be yourself, but especially in a job interview. Dress smart, shower before you go, etc. (of course). But, don’t try and be someone you are not. I did not learn this lesson until I was in my late twenties.

Employers don’t want to hire meanies. Let’s face it: while most tech companies are driven, focussed, and exist in a highly competitive sector of industry, they are mostly populated by easygoing, warm, cooperative, and friendly people. It makes sense that these are also the kind of people they want to work with.

So, just be yourself, and be nice.

Coders are inherently good problem solvers. That’s what they are hired to do. So, here’s another top tip: Unless you are asked specifically about a programming problem you had to solve, go off topic, and link it to one of the other Soft Skills listed here.

Perhaps even try to be a bit blasé about the coding side of it:

“Well of course I can debug my own or someone else’s work...that’s just part of the job. But, an interesting problem I had to solve was when someone in the team wasn’t doing X, Y, or Z, and so I approached them at break one day and I discovered A, B, or C (while being nice: see above). Then, I collaborated with them on the issue until we got to X result. (i.e. teamwork: see below)

People who get on with each other and help each other out are generally more sought after and more effective at getting things done. While the idea of working as part of a collective in order to achieve greater things may seem quite a lofty ideal, ‘team work’ is still one the best guaranteed predictors of personal and business success. It’s also one of the standard default questions that is universally guaranteed to be asked in interview for any job you ever apply for...ever.

Indeed, being able to demonstrate your past ability to work as part of a team in previous situations may well prove to be one of the attractive qualities about you to prospective employers.

Get some experience of working in team-based environments. Sign up for hackathons that help refugees, highlight the fact you play in a sports team, or help out a youth club, or maybe the fact you mentor others. And if you don’t, sign up and start. 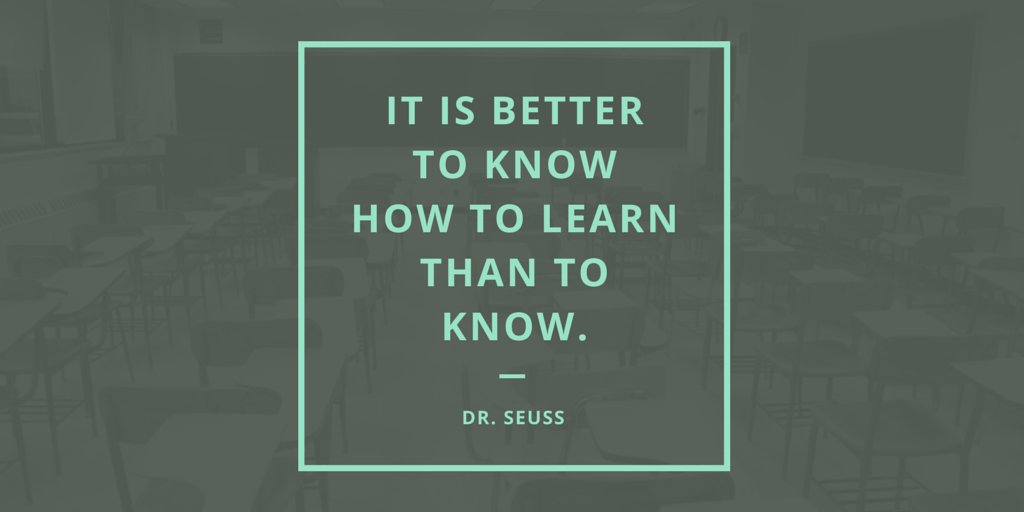 3. Can you teach yourself?

Even if you anticipate you’re going to be working for a company like Microsoft or Google, this is another one of the key Soft Skills going. While some of the big guns have their own certified training programs, most companies survive in a world constrained by budgets and time. It’s not ideal, but it’s the way it is.

This skill in particular can feel like a bit of a kick in the teeth for some people who have gone and gotten degrees in their respective programming language. It’s also one of the reasons why self-taught coders who can demonstrate or prove their abilities with a portfolio can often bag jobs in the coding industry without a degree or any formal courses.

As I mentioned above, the tech world and by definition, coding, is in a state of constant flux and revolution. What you might have known about one particular language three years ago likely has moved forward in leaps and bounds since.

Can you prove that can stay up-to-date with what’s going on by your own accord? At the end of the day, if you can demonstrate that you don’t need formal teaching and can self-learn, you’re going to put quite a bit of distance between you and fellow applicants fighting for the same job.

No matter how good you are at being nice, or how phenomenal you are at teamwork, or indeed your almost psychic ability to solve problems is, you still need to be at least competent in your chosen field. In other words, can you do the job being asked of you? No one is saying you have to have an Einstein or Hopper-like capability; but, at the end of the day, you will have to do the actual day-to-day work expected of you.

I know I’ve lumped three things in there, but these are integral parts to getting ahead, and are really good qualities to try and strive for...and not just in a career-focussed sort of way either. They’re ideals to try and have for life.

If you can demonstrate these qualities at an interview, then go you, that’s pretty impressive, especially if you’re young and only starting out in the real world.

For most people, however, these are attributes that are learned from experiencing the good and bad of life. But, employers look for these three things in their employees as well. They’re also one of the greatest predictors of long term success in your career and your life.

Don’t say negative things about anyone else, be true to you as a person, and don’t be negative in your outlook on life.  And that’s it. No really, that is it. It’s not an exhaustive list of Soft Skills, but I think I’ve covered some of the more up and at ‘em main ones.

If you take one piece of advice away from this article: Soft Skills are entirely about character. They’re about you.

Why We Need To Pay Attention To Data Science: In Conversation With Dan Adler

How A Coding Bootcamp Changed My Life

Why is STEM Education Important?